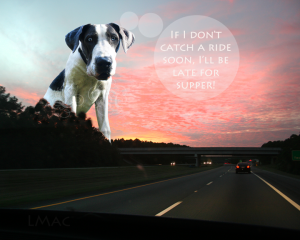 Do Your Eyelashes Feel Underdressed?

Well here is the solution! From Eyelash Jewelry on Etsy.

Please Consider Helping a Child Through This Program

To see what these children living through is the worst thing one can imagine. We can’t turn our heads and ignore it. We all have to step up and work together. Maybe consider doing this in the name of someone you know for a Christmas gift instead of a gift they don’t really need. These kids need our help. Please consider helping.

Posted in From My Heart, Uncategorized

I Made a Neck Tie!

Since my mom passed away last month I have been sewing a lot. Something she tried to teach me when I was young but it didn’t go well. Now I have sewn a neck tie. I feel so accomplished! I had never even thought about sewing one. It’s one of those things you just buy in the store. I made this one for my grandson because at my mom’s funeral someone admired his tie. He told them it wasn’t a “real” tie like theirs because it was a clip on. So grandma to the rescue! I just happened to find this great tutorial by Molly over at The Purl Bee.

The fabric was 9.99 a yard at Hancock Fabrics and of course I had to have a yard. Well only because I am new to sewing and had no idea what I was doing. The fabric was not 54 wide as was called for. So I had to draw the pattern out double and then lay it flat to cut it instead of cutting it on the fold. So now I have enough fabric to make my nephew one also.

What if the Sky was Pink Instead of Blue?

Posted on October 1, 2013 in Uncategorized